In China, people usually have three meal a day, they are breakfast, lunch and supper.

People usually have breakfast from seven to nine in the morning. There are many kind of food for them to eat, such as nuddles, eggs, fried dough sticks and soy milk. They have lunch at about twelve at noon, usually have vegetables, meats and rice. They have a short rest after lunch. Supper is about at six in the evening. All the family eat together, they eat the same kind of food as the lunch. Some people like to have some fruits after the meal.

My hometown is a beautiful place, it is in the countryside, because it is far away from the city, so the environment is very natural. The water is very clean, I can even see the fish and the mountain has many green trees. But I like the morning best, because the air is very fresh and there are voices from nature. The frogs and other animals always are calling in the morning, I like listening to their voices, they sound like the songs for me. What’s more, the fog makes the country look like the wonderland, I will never know who will come to me until it is close to me, I like this mysterious feeling.

Many years ago, the news that an Australian travel institution recruited a worker to guard an island, the worker could not only enjoy the sunshine and the beach, but also could get the very high pay in half a year. People were crazy about the job, they wanted to be the worker. Two years passed, people saw the news about the recruit, it was said that the lucky guy became the guider of the island, but he was not that happy, because he was alone in the island, which suffered him. The high pay job always has the reason, as the saying that no pain, no gain, the high salary comes from hard work. Just like our study, if we want to do well, we must have to study hard. The pay brings the gain, it is very fair. 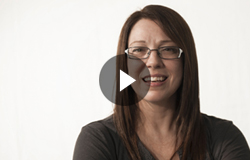 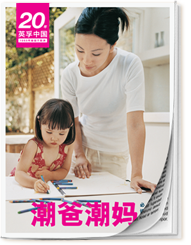